The moment of imposing the wedding rings, the marriage vows or the wedding party happen once in a lifetime.

We are glad that many newlyweds have decided to trust our company and entrust us with the documentation of the day when their life together begins.
We try to make wedding photos original.
It has never happened to us that wedding photo sessions looked the same and were taken in one place.

Traditional wedding photos are becoming a thing of the past. A photo on the highway or in the hay in a wedding dress no longer surprises anyone. The newlyweds immortalize the beginning of their marriage in the high mountains, by the sea, or by painting graffiti in ceremonial wedding attire. There is also a session under the cover of the wedding night…
[...]
Patryk Kłoda also knows that today you need to have an idea for wedding photos. - Photos in a photo studio are practically a rarity. Young spouses most often choose open-air locations, but the times when everyone wanted to have photos on the Castle Hill in Cieszyn are over. Now the newlyweds go, for example, to the wall on which they create graffiti, photos are also taken along the road, or in a special place for the bride and groom, not necessarily the most charming. That is why it is very important to talk before the session itself. Sometimes the bride and groom have no idea for a session, then I ask where they met, what they like to do, and that's how interesting photos are taken, e.g. he had, but that won't be a problem either. - I know there is a trend for bold photos that spouses keep only for themselves or hang in their bedroom. For such a session, you need to prepare specially, this will not be a problem. It is also important to feel the line between the act and pornography - adds Patryk Kłoda.
[...]
(January 2010) An article about our activities on the Śląska Cieszyńskiego OX.pl Portal: 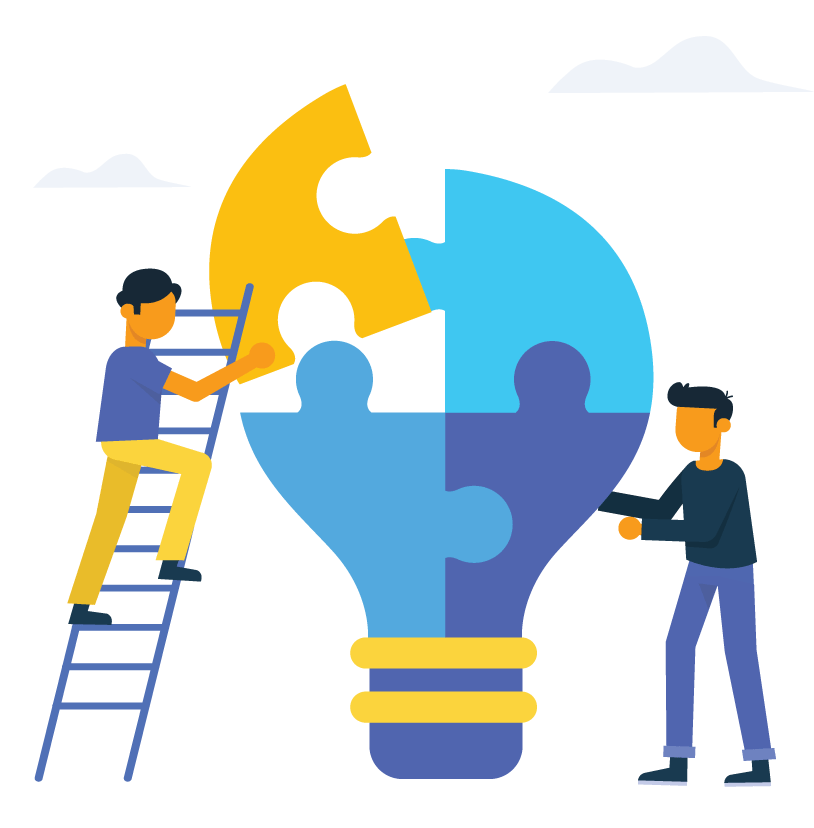 we are just finishing completing the content to be able to fully present this section to you ...

See who we've worked for

WE ARE A PARTNER 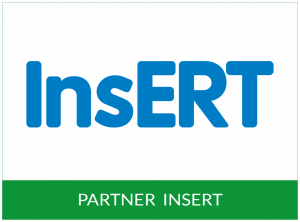 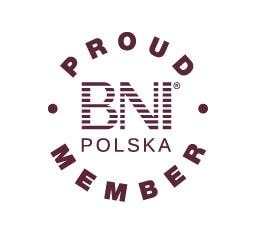 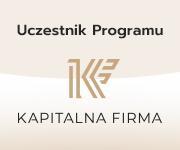